EMPEROR in "King of the Beasts" 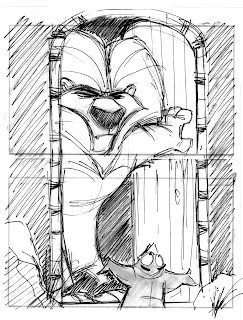 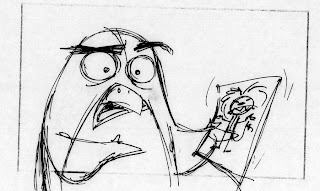 soooo . . . a long time ago. . . BEFORRRRRRE CGI penguins were popular . . . my friend scott sava and i sold a show called EMPEROR to Nickolodeon
and we went into development to do a little short cartoon for them as a test pilot. well, one thing led to another and we finished it about a year or so
ago. it test rather well, but they weren't too sure because looming on the horizon was Dreamworks and their sale to Viacom . . . which owns
Nickolodeon . . . which now has become the place for Dreamworks to develop tv series stuff . . . liiiiiiiike a penguin series based on the penguins in Madagascar.
arrrrrrgh.
anywaaaaaaaaaaaaaaay, the rights have all reverted back to us(yea! :) ) and i'm trying to figure out what to do with it now. i'd like to re-imagine the characters into a 2-d world again and then take it into publishing and merchandise imagery of this little Napolionic emperor penguin trying to take over the world from his Zoo enclosure. he's greedy and power hungry and is only trying to remind everyone of who should be first in line . . . him.
;)
he's very much in the vein of daffy duck or plankton from spongebob and i love that, because it gives him a fault that can be used to make him vulnerable and thereby, likeable. he's not perfect and he reminds us of what happens when we get too full of ourselves.
of course, HE likes to remind everyone, including his little brother Ollie, and a crazy squirrel named Eugene, that he is an Emperor penguin for a reason . . . HE should be in charge, and his basic view on everything is very simple . . . . "How does it benefit me?"
;)
sooooo, now that we're looking for a direction and new home for Emperor, it seemed like a good idea to at least share it with everyone. here for your enjoyment is the humble lil' short that we did for them pretty much all by ourselves using each of our companies The Astonish Factory and Blue Dream Studios to produce a 6 minute mini-pilot . . .
Emperor is insulted that his own little brother would rather be a lion when he grows up . . . Emperor decides to explain that just because there aren't any emperor penguins in Africa, it is no excuse for the lions to be promoting themselves as "king of the beasts."
:) 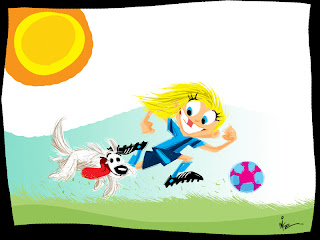 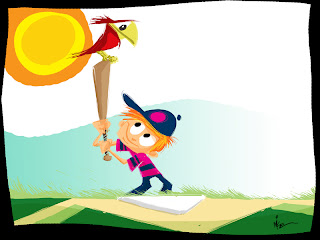 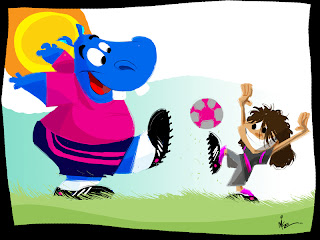 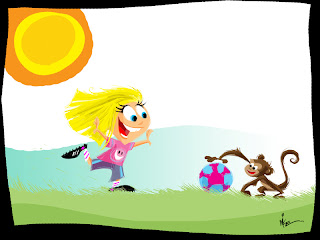 so, luckily there're no more
kids in the class,
just one of their teacher,
to round out the mass. 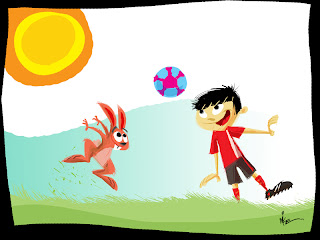 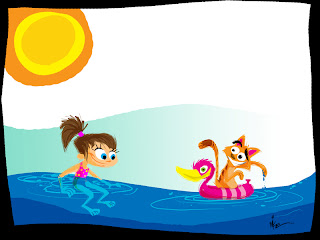 kids in the class #6 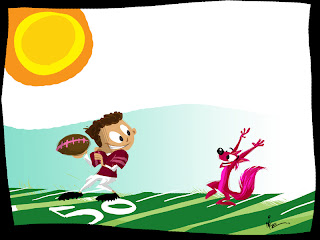 kids in the class #5 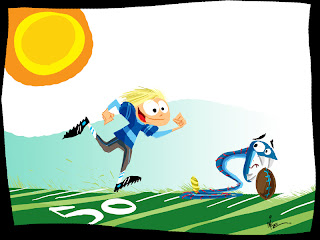 kids in the class #4 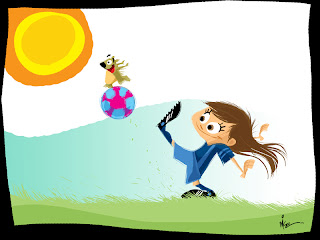