hey gang,
so here are the final finished pages from the Juniper Lee story i did with Judd Winick writin' and Millet Henson cleaning/inking it up and making it all look so darn great and perty. :)
i had a great time and hope we do more soon. it was fun to take the characters i've been drawing for so long and throw them into a printed story. 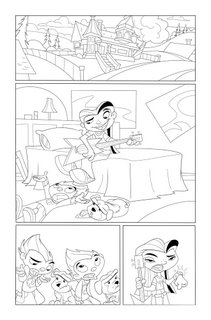 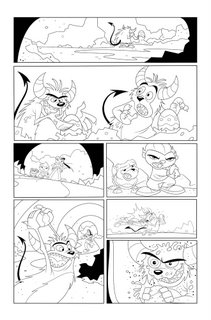 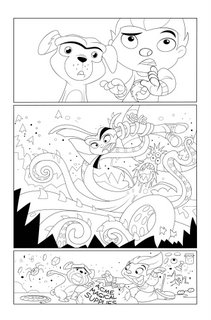 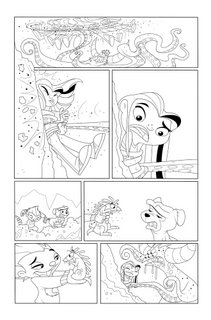 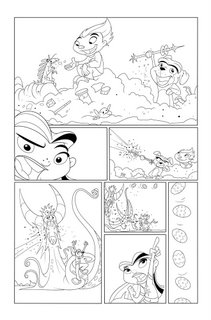 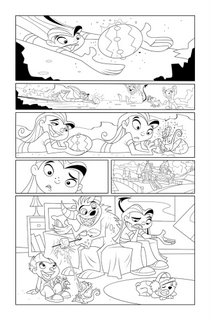 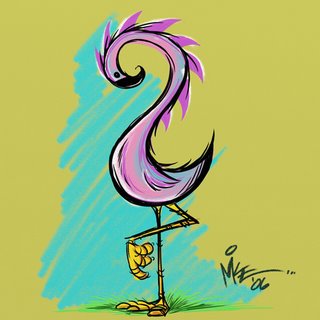 So, here are the main Grommitts from one of my next books. 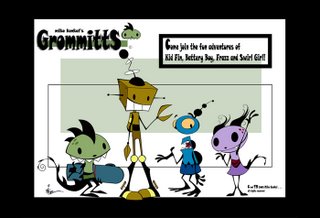 Also, then here are some new designs for more Grommitts . . . 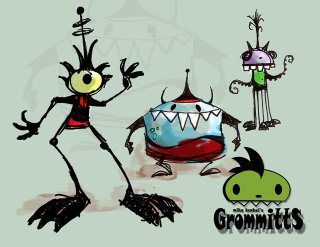 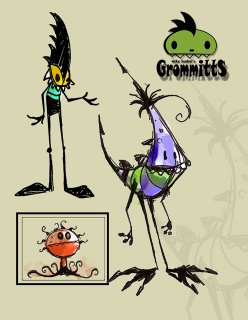 which then will lead into the eventual game and books that will be on the way in a while, and ask the question . . .

What kind of Grommitt are you? 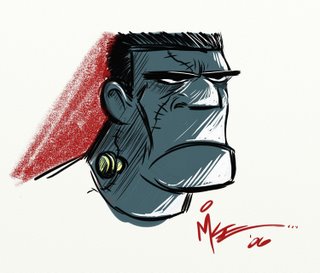 so i gots myself a new toy . . . i got a Tablet PC!
whahoooo, it has added so much fun to drawing and scribbling and creating. anyway, here's a little scribble i did as i'm getting used to the new art toy. :)
mr. Frankenstien . . . 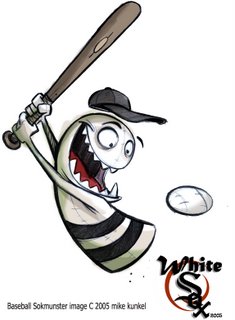 so last season, my son played little league for the first time, and though the team did so-so . . . we had a blast. he actually hit an "inside-the -park grand slam! whoo hoo! :) well, he played on the WhiteSox. and it happened to be the year that the pro Chicago Whitesox won the series. very cool :)
and the other fun of the season was that i was asked to design the banner for his team. so . . . how perfect that one of my books is none other than . . . "the land of Sokmunster" . . . :) so designing a sock for the banner was a whole lotta fun. 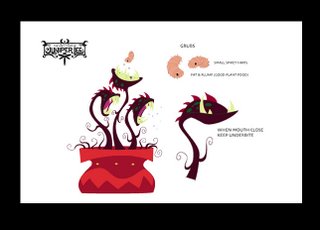 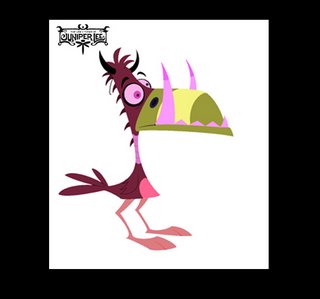 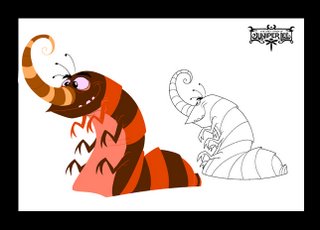 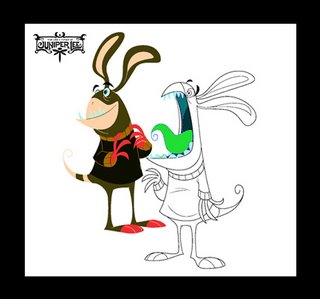 Sometimes i have to design some monster versions of regular, everyday things . . .
bunnies . . . toucans . . . catapillars . . . oh, and also grub-eating fanged plants . . . you know the kind you find at home depot in the back of the nursery section.
enjoy!
:)